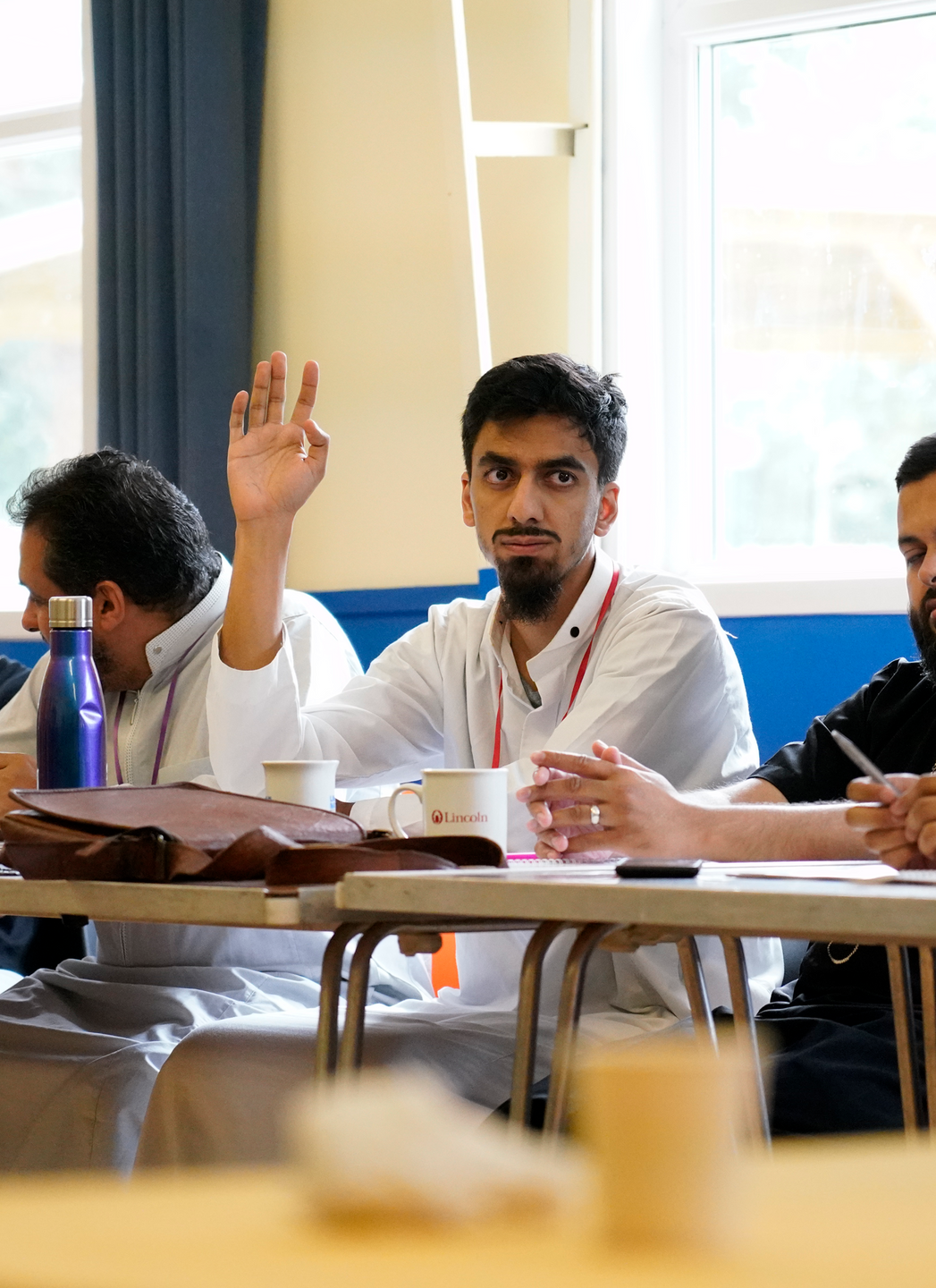 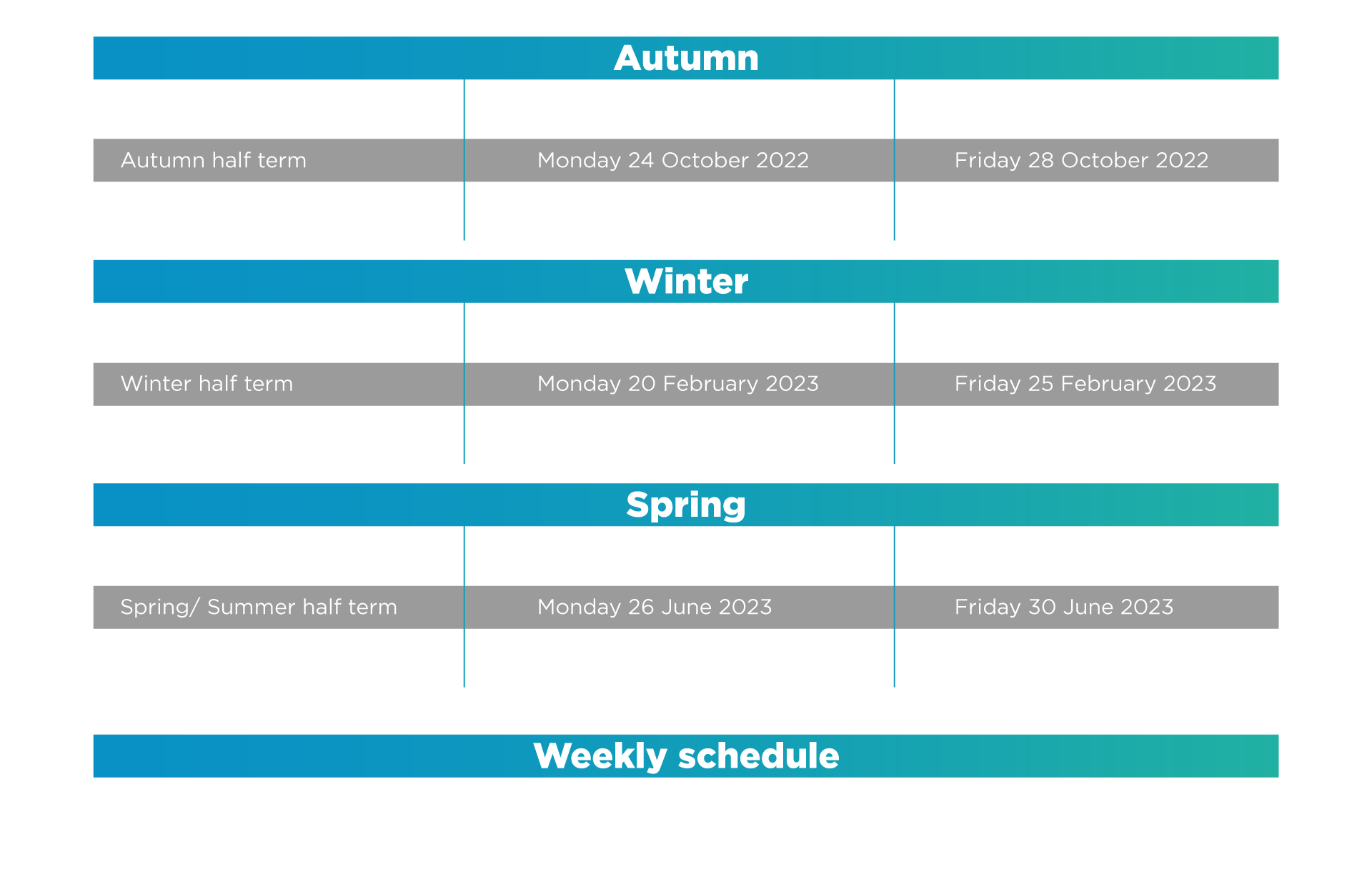 Shaykh Shaqur Rehman has been with Sabeel since 2014. He has completed a PGCE along with an MA in Applied Linguistics. He preceded his secular studies with a traditional Islamic education beginning in Egypt in 1999-2001 which he further developed in Syria and Saudi Arabia whilst teaching English in various universities and institutions. During his Islamic studies, he managed to memorise the Holy Qur’an and attain authorisation (Ijaza) in recitation and various Islamic sciences including theology and jurisprudence. Shaykh Shaqur in addition to his role at Sabeel is currently a Senior Advisor at the Islamic Council of Europe.

Shaykh Farid Haibatan has been with Sabeel since its inception. He graduated in Electronic Systems Engineering and holds a bachelors in Engineering (B.eng) from the University of Essex. After graduation he spent a number of years at the Islamic University in Madinah where he studied the Arabic Language and other religious sciences. Since his return from Madinah, he has been involved in Islamic Da’wah and has for many years taught the Arabic language and Islamic Studies. He has also translated Arabic books into the English Language some of which have become household names within the Muslim community such as Fortification of the Muslim through Remembrance and Supplication (Hisn al-Muslim). Amongst his many other roles, he is an author on Islam21c, a Senior Advisor at the Islamic Council of Europe and an Islamic Studies lecturer.

Shaykh Ali Ihsan Hammuda, is a UK national of Palestinian heritage, he gained bachelors and masters’ degrees in Architecture & Planning from the University of the West of England, before achieving a BA in Shari'ah from al-Azhar University in Egypt. He is currently based in Wales and is a visiting Imām at Al-Manar Centre in Cardiff, and also a senior researcher and lecturer for the Muslim Research & Development Foundation in London. Shaykh Ali is the author of several books including 'The Daily Revivals', 'The Ten Lanterns' and 'The Friday Reminder'. He delivers sermons, lectures and regular classes across the country. He is also provides Islamic oversight for Islam21c.com and is an Advisor at the Islamic Council of Europe.

Shaykh Dr. Ali Ahmed, has been active in the Muslim community since 2000. After receiving his B.Sc. in Biochemistry, he started travelling to various parts of the world to further his Islamic Knowledge in order to better serve and help the Muslims in the West. After studying for more than 10 years, he obtained a Ph.D in Islamic Judiciary, with a special focus on Arbitration and Mediation in Muslim Family Law in the U.K. He has authored several academic papers relating to Fatwa, Muslim Family Law, Islamic Judiciary system and its effects on the Muslims living in the West as minorities.

Shaykh Fuad Abdo holds a Bachelors in Islamic Law and a Masters in Economics & Islamic Banking. He spent time in Wales as an Imam and Khateeb. Shaykh Fuad is an experienced researcher and is known for his acquaintance with both classical and contemporary works, he is currently the lead Imam at Al-Ansar Islamic Education centre, London. The Shaykh has taught the traditional Islamic Sciences to seekers of knowledge and has managed and produced both curricular and material provisions for that.

Shaykh Asim Khan is a pharmacist by profession gaining a Masters in Pharmacy from the University College London UK. He then pursued his studied in Arabic and Quranic Sciences in Cairo, Egypt with distinction. He is an accomplished author and has published many books including the “Simple Seerah” and the best-selling “The Heart of the Qur’an”, a commentary on Surah Yasin. He has committed the Qur’an to memory, and it is where his true passion lies; in Tafsir studies where you can find numerous online lectures of his on Qur'ān related topics.

Where and when do the classes take place?

Are the programmes taught in English?

I have a very busy schedule and cannot always dedicate an entire Sunday to my studies. Are the classes mandatory to attend?

Can I study entirely online?

Is the Ta’seel Programme recognised by any national or international universities?

Who are the instructors:

Students will spend five years under the tutelage of Senior Lecturers, including:

How will I be assessed?

How we will assess pupils during the course:

Do I have to sit the exams in the UK even if I live abroad?

Arrangements will be made for students unable to attend physical due to geographical obstacles.

Are the Residential programmes included?

What happens once I graduate?

Students will be recommended to pursue further studies internationally in order to gain specialist knowledge and tuition from experts in the respective subjects. Alternatively it is expected that upon graduation that students will be capable to be able to lead in various capacities. We expect students to be experienced and confident when coming across certain situations.

What are the tuition fees?

Is there any financial assistance available?

Can I enrol one year at a time, instead of the entire programme at once?

We strongly encourage students to enrol for the whole program in order to complete the study of the dedicated program.

How many teaching hours are there per week?

How many hours of independent study is recommended?

I live outside of London. Should I attend onsite or online?

We believe in order to benefit fully from the Mashayakh it is best to sit and study with them in person where possible. For geographical reasons it may be difficult hence it is expected for students to study online.

What are the entry requirements to join my intended programme?

I have been studying the Islamic sciences for quite a while on my own, do I have to start at the Foundation Year?

How can I determine which level I should enrol onto?

This will be determined by the murrabis who refer you to the course.

Will I automatically be enrolled onto the following year?

Depending on your progress and monitoring from the Mashayakh you may be enrolled for the following year. However if there are causes of concern in relation to attendance, development etc then students position on the course will be under review.

Online application followed by an interview.

Take control of your finances with this free 4-step guide.